The Evolution of AI in Drone Systems 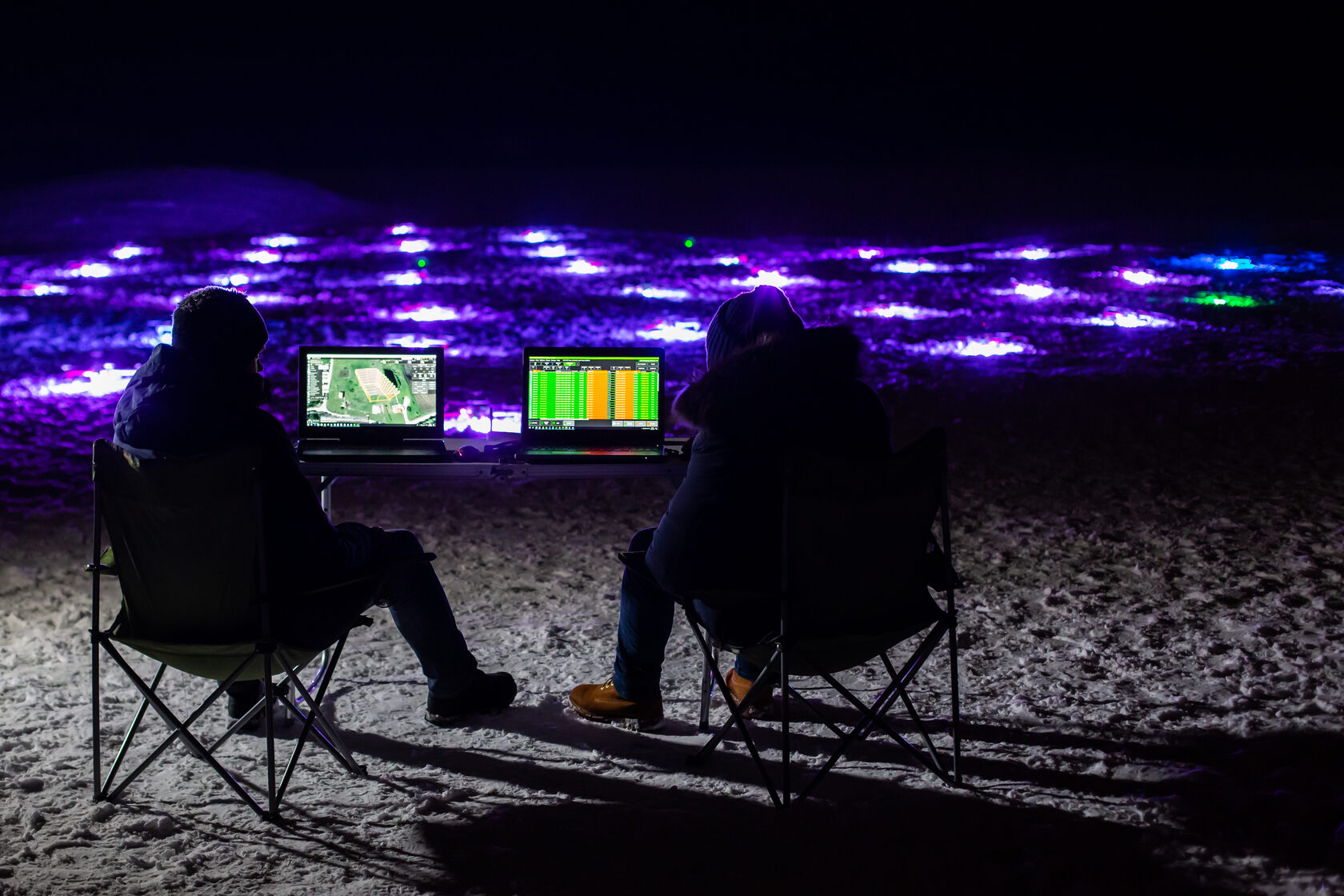 Artificial intelligence and deep machine learning are allowing UAS to scale and intensify their impact across many sectors.

Every now and then, the world experiences significant bursts of innovation thanks to random concurrence of favorable conditions in technology, business and society. The explosive growth in innovative applications of Unmanned Aerial Vehicles (UAVs) over the last 10 years can only be matched by the World Wide Web and the iPhone.

Remote controlled flight had existed since the Royal Air Force launched the Queen Bee aircraft in 1935. After that, drones evolved to higher levels of sophistication, but remained, for the most part, limited to military applications. Perhaps the two watershed moments that turned drones into true consumer products happened in 2010, when Parrot flew its AR Drone with an iPhone app at CES, and in 2013, when DJI equipped its Phantom drone with a camera.

Ease of navigation, image capture capabilities and miniaturization of ARM processors provided fertile ground for AI applications across all sectors. This powerful combination allowed drones to permeate an impressive variety of domains, including ISR (intelligence, surveillance and reconnaissance) and targeting, film, agriculture, logistics, engineering and disaster response. The iPhone, the GoPro camera, GPS and AI were technology kindling. The number of problems that have been waiting for a UAV solution is only bound by imagination.

Today’s drones come prepackaged with GPS sensing and navigation capabilities, video capture, and command and control applications, as well as several interfaces that allow the implementation of AI and special purpose programs. This combination puts the “system” in UAS.

Let there be light

Drone light shows are a spearhead that is driving the systematization of drones today. They are creating the market conditions that drive miniaturization, cost reduction, interoperability and, crucially, the development of support processes. Indeed companies like Intel, EHang and HighGreat have developed a tremendous arsenal of technologies and capabilities that allowed them to rapidly scale drone light show production. SPH Engineering, a software engineering firm located in Latvia, is offering open source as well as premium software that allows anyone to create their own drone light show.

Let's have an online meeting to discuss the next steps!