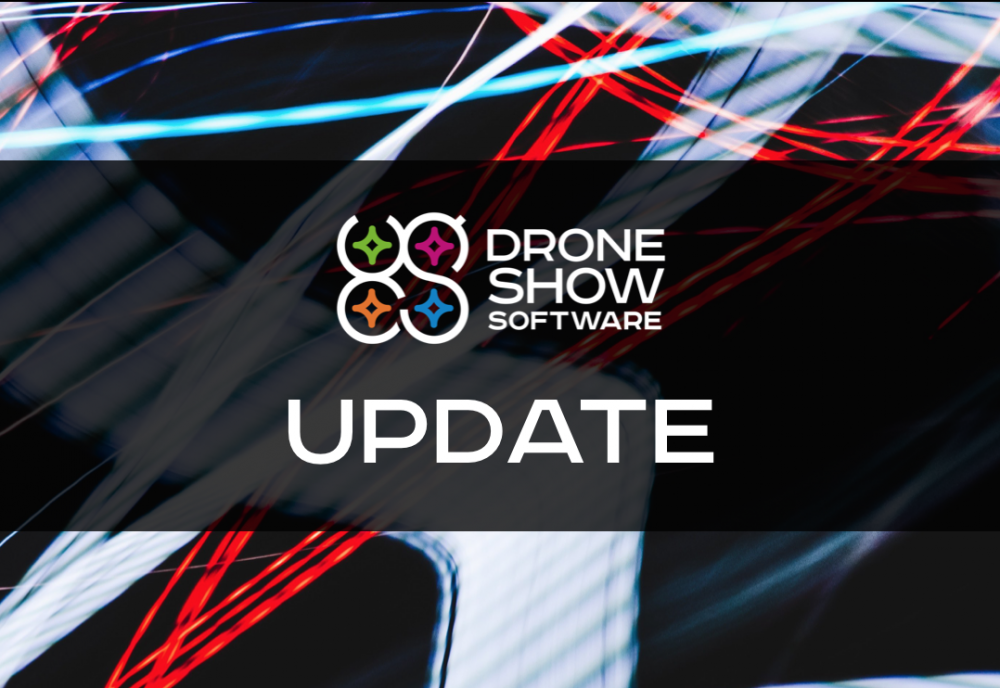 FLY YOUR FIRST EVER DRONE SHOW IN A MONTH!